A Venezuelan rascal in the Banco Espirito Santo's corrupt court 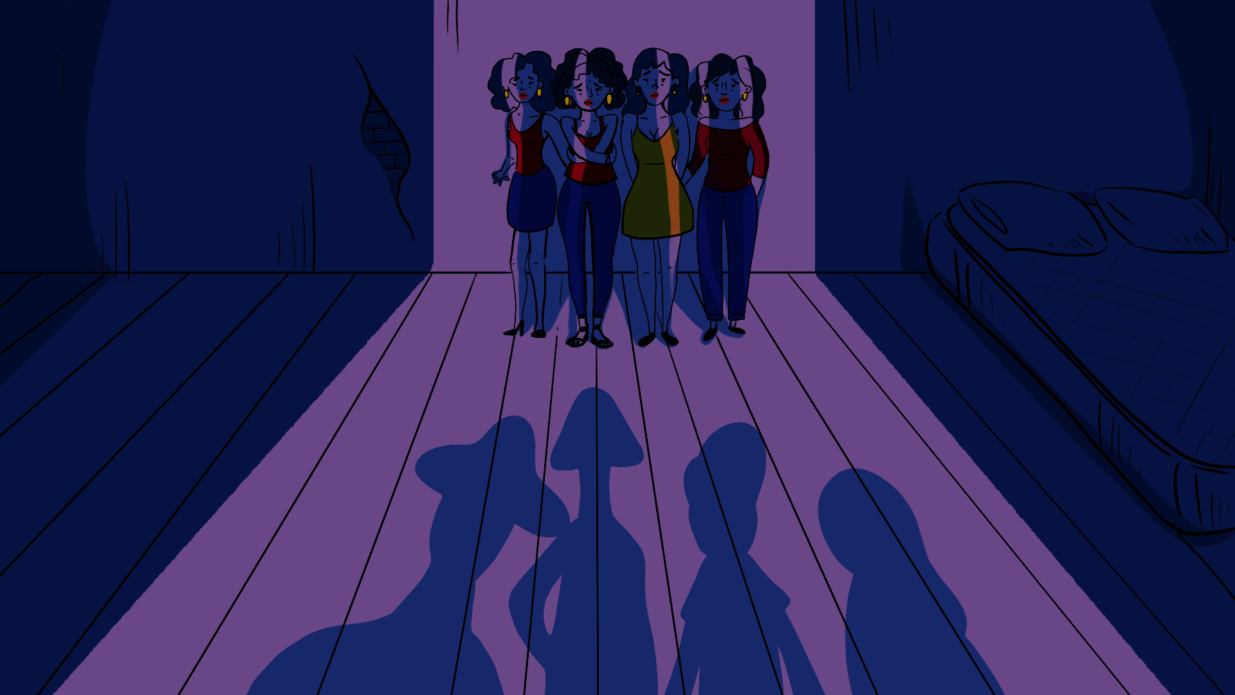 Under Hugo Chávez, two women represented Venezuela in dealings with China to obtain project finance: banker Edmée Betancourt and diplomat Rocío Maneiro. These are their stories.

José Gregorio Vicari Méndez, an assimilated physician of the Bolivarian Army, was the successful owner of Proveeduría Médica VDS, a medical supplies company that signed hundreds of contracts with the health office during the oil boom. This finding is part of a database developed by Armando.info with the public information contained in the National Register of Contractors. Although the Organic Law of the Office of the Comptroller states that an active official could have administrative responsibility if entering into contracts with the State, Vicari Méndez, who is no longer a member of the company, presents an argument in his defend that goes beyond the tragedy of Venezuela's shortages. "If I have a patient with a requirement, if there is no material, but I know where there is, I look for it. What should I do? Should I not operate?

Scarcely a third of the planned 468-kilometre stretch of railway from Tinaco to Anaco that drew on US$2.74 billion from the Venezuelan-Chinese Joint Fund has been built. Labour and environmental conflicts lie in its wake.

Nicolas Maduro’s main contractor was arrested last Friday, right after landing at the international airport of Cape Verde, an archipelago in the Atlantic, on the gates of Africa. It may be his penultimate trip, if he is finally deported or extradited to the United States, as U.S. authorities expect. It would be the worst of all endings after many years travelling and earning miles but, above all, millions of dollars thanks to opaque corporate structures, whereby he managed preferential currencies, public works, food supplies for the CLAPs, contracts with PDVSA, and even the trade of Venezuelan gold and coal since 2013.

When Vice President Delcy Rodríguez turned to a group of Mexican friends and partners to lessen the new electricity emergency in Venezuela, she laid the foundation stone of a shortcut through which Chavismo and its commercial allies have dodged the sanctions imposed by Washington on PDVSA’s exports of crude oil. Since then, with Alex Saab, Joaquín Leal and Alessandro Bazzoni as key figures, the circuit has spread to some thirty countries to trade other Venezuelan commodities. This is part of the revelations of this joint investigative series between the newspaper El País and Armando.info, developed from a leak of thousands of documents.

Leaked documents on Libre Abordo and the rest of the shady network that Joaquín Leal managed from Mexico, with tentacles reaching 30 countries, ―aimed to trade PDVSA crude oil and other raw materials that the Caracas regime needed to place in international markets in spite of the sanctions― show that the businessman claimed to have the approval of the Mexican government and supplies from Segalmex, an official entity. Beyond this smoking gun, there is evidence that Leal had privileged access to the vice foreign minister for Latin America and the Caribbean, Maximiliano Reyes.

The business structure that Alex Saab had registered in Turkey—revealed in 2018 in an article by Armando.info—was merely a false start for his plans to export Venezuelan coal. Almost simultaneously, the Colombian merchant made contact with his Mexican counterpart, Joaquín Leal, to plot a network that would not only market crude oil from Venezuelan state oil company PDVSA, as part of a maneuver to bypass the sanctions imposed by Washington, but would also take charge of a scheme to export coal from the mines of Zulia, in western Venezuela. The dirty play allowed that thousands of tons, valued in millions of dollars, ended up in ports in Mexico and Central America.

14-06-21
ROBERTO DENIZ
For everything else, there were Joaquín Leal and Alex Saab

As part of their business network based in Mexico, with one foot in Dubai, the two traders devised a way to replace the operation of the large international credit card franchises if they were to abandon the Venezuelan market because of Washington’s sanctions. The developed electronic payment system, “Paquete Alcance,” aimed to get hundreds of millions of dollars in remittances sent by expatriates and use them to finance purchases at CLAP stores.

Scions of different lineages of tycoons in Venezuela, Francisco D’Agostino and Eduardo Cisneros are non-blood relatives. They were also partners for a short time in Elemento Oil & Gas Ltd, a Malta-based company, over which the young Cisneros eventually took full ownership. Elemento was a protagonist in the secret network of Venezuelan crude oil marketing that Joaquín Leal activated from Mexico. However, when it came to imposing sanctions, Washington penalized D’Agostino only… Why?

Through a company registered in Mexico – Consorcio Panamericano de Exportación – with no known trajectory or experience, Joaquín Leal made a daring proposal to the Venezuelan Guyana Corporation to “reactivate” the aluminum industry, paralyzed after March 2019 blackout. The business proposed to pay the power supply of state-owned companies in exchange for payment-in-kind with the metal.